Here are some samples of the visual development on the Opening Titles for the feature film, 'Charllotte's Web' 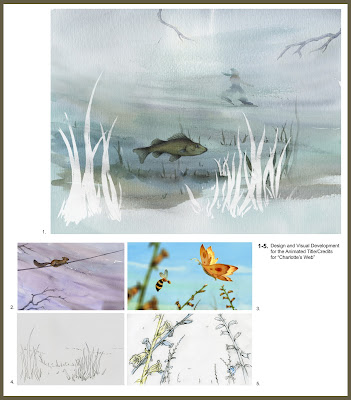 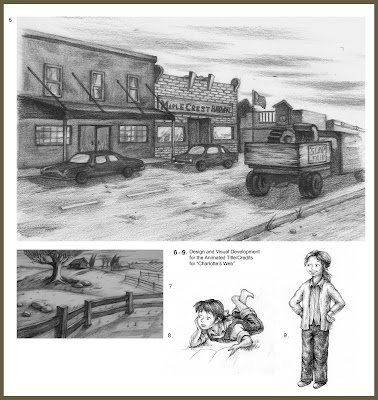 It was right between our move from Minneapolis to Los Angeles, flying back and forth, trying to finish up all the businesses in Minnesota (I was still working on 'Make It Happen' PSA at Make and teaching at Ai-Minnesota) as well as selling the house in the bad housing market....
Well, it was definitely a challenge, but we made the transition all right.

More information: full credits & festival screenings of the spot can be found at yellowshed's blog


Here are a series of spec artwork for the Kraft cheese pitch. 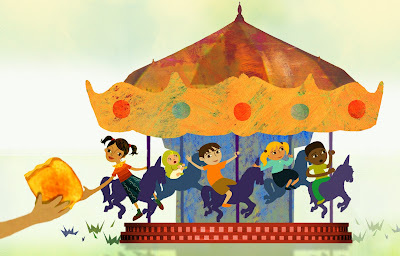 
Here is another spec work for the Kraft Cheese Product. 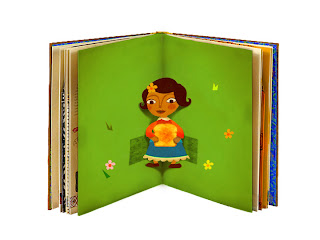 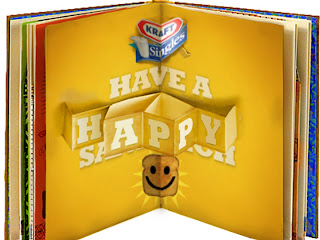 Kraft Illustration Pitch 3-Be My Valentine 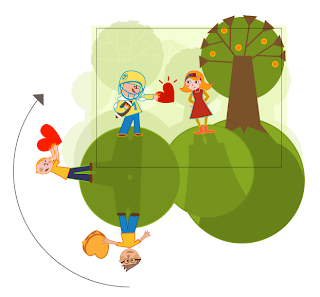 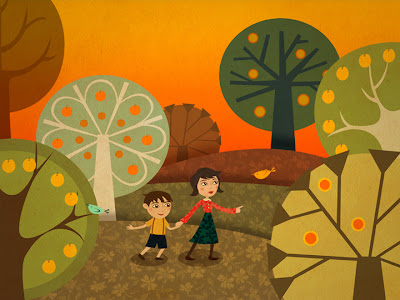 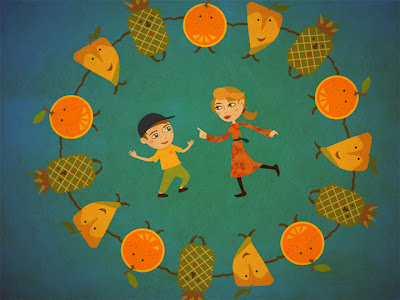 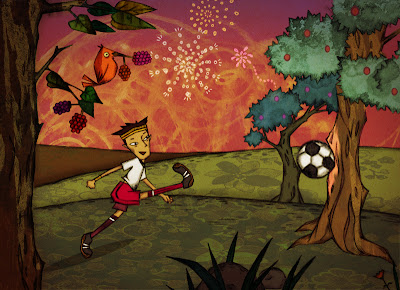 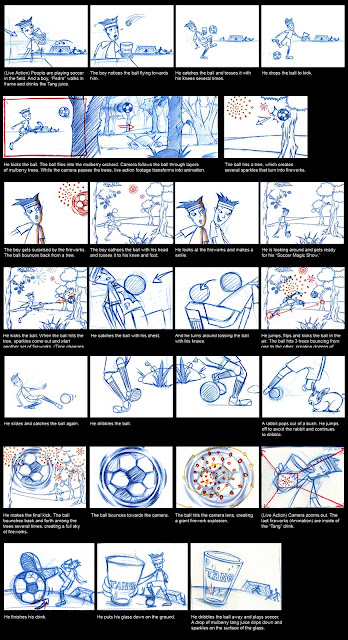 
Here are the style frame, boards & animatic for the pitch on the Opening Titles for the 'Pushing Daisies'. We didn't get the job, but we had fun coming up with the imagery & concept for the Titles of the show. 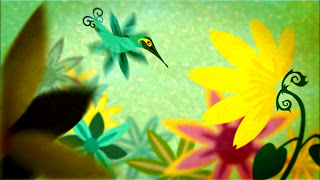 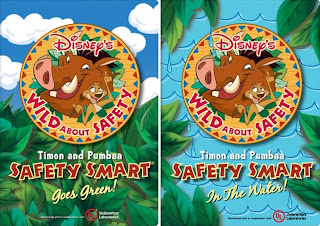 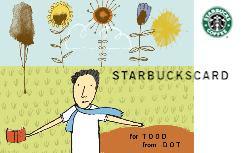 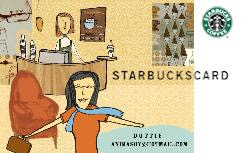 I recently discovered that you can create custom pre-paid cards by mixing and matching some illustration elements in the Starbucks website. Here are two cards that I assembled, one for Todd, and one for myself above.  I wish... I could put both of us in the same card with my pups... just like this below... : ) 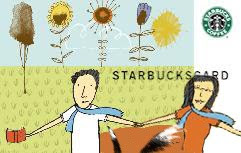 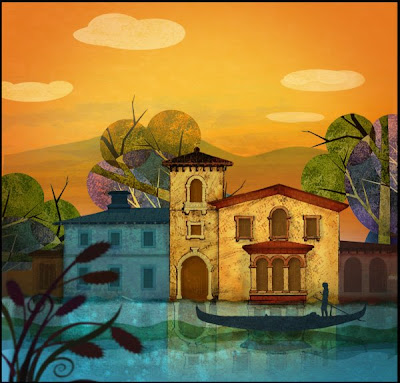 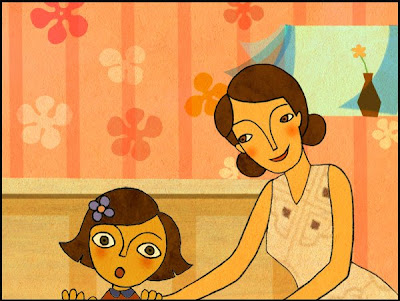 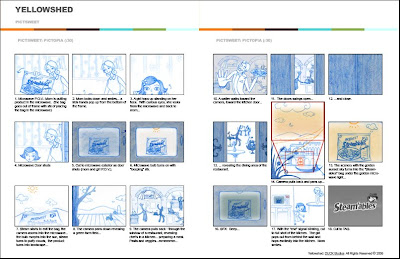 This is a pitch material (spec work) for Pictsweet's Steamables product. 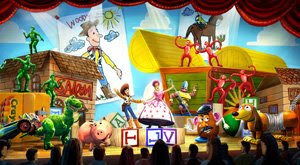 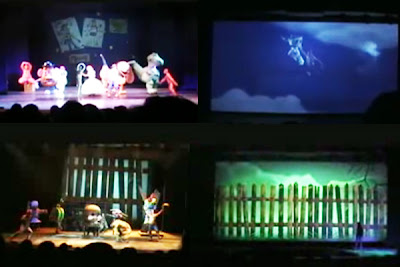 I worked as a video artist on Disney's "Toy Story-The Musical", theatrical musical show that had its debut in Disney's Cruise Line in Florida, back in 2008 Spring.
I went on cruise for rehearsal, but haven't actually seen the final show yet. I was told that the show has been so successful and  will also launch in Disneyland. Yeah!
You can see the show video footage via youtube. (link to part 1 out of total 7 parts)
It is not probably as exciting as what you can experience in the theatre, but hopefully I get to see the real show soon in LA.
The set was amazing: many shots were based on toys' point of view, so all objects in the room are in gigantic scale... I had a lot of fun looking at the set and how things are integrated among each others as well as with actors/actresses.
Video was used in two projection screens: front & rear.
It is used as set backdrop images, for camera panning in scenery changes, and transitions among shots...
Video animation production was done in Duck studio.
3D artist created elements that match the art direction of the original Toy Story movie, and video was composited in After Effects for the set to be integrated with actors and stage props.
It was very fun to see how flat video images on two layers of screen can create so much depth on the stage.
The making of Toy Story-The Musical
Posted by Soyeon 'Dottie' at 1:43 AM 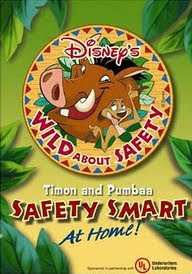