Plot: Animated Internet series centers on a group of glove-trotting Victorian-era explorers and their Gothic adventurers.

The episodes haven't been officially released yet as of 2009 spring, so I cannot reveal much information... Hopefully the project gets to find the right home for its release sometime soon.

I art directed the opening 'Dream' sequence, as well as creating some production designs, animating characters and compositing shots for the project. 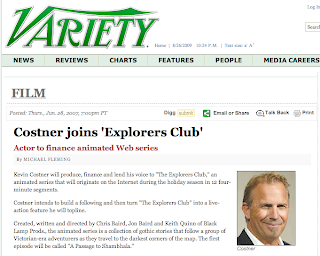 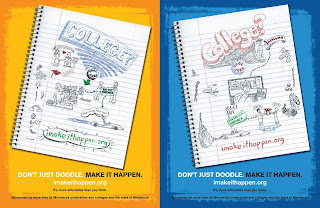 Design elements for the 'Burger King'


Here are some design elements for the interactive website for kids on 'Burger King' website.  I had one hour to cook something up. Assigned elements were... boy, dress, sheep... 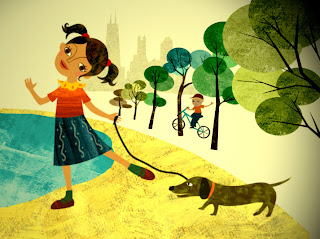 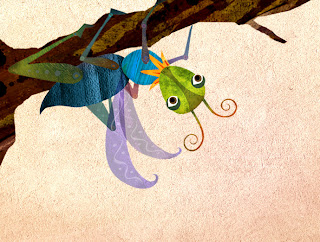 Here are some style samples for the pitch on the 'Chicago Safe Start' PSA campaign.

Here are some sketches for the character & concept development 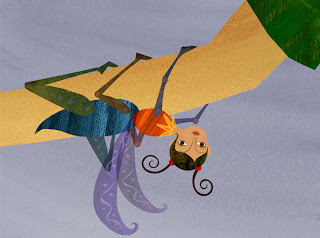 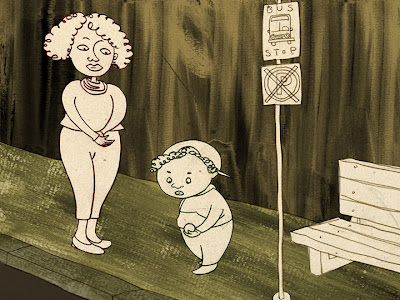 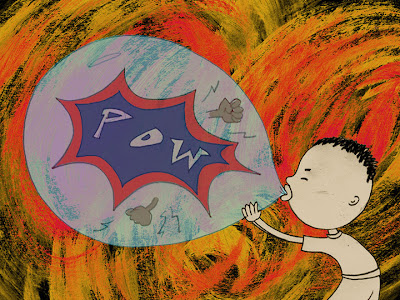 Here are design samples that I made for the Chicago Safe Start PSA campaign.

Here are some idea sketches that I had for the spot.

My interview with Tom LaVenture, the editor of Asian American Press on January 19, 2007. 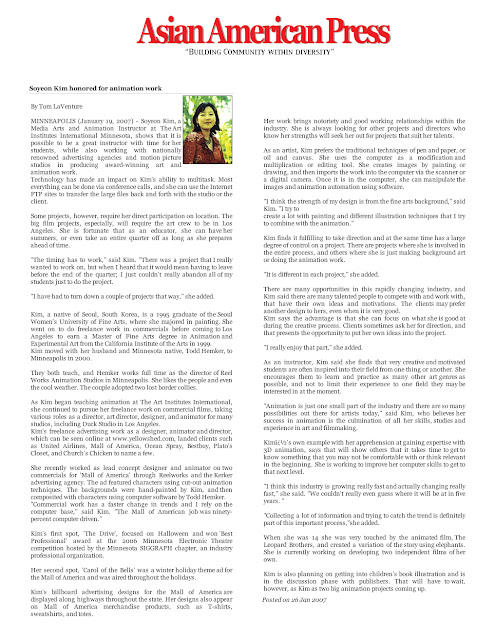 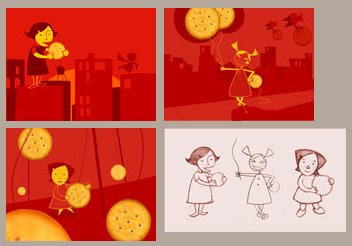 I made character designs for Ritz cracker campaign and Todd built the style frames using them.

I also animated girls. Todd designed a boy on a bike and animated him as well.

Here are some design samples for the 3 animated commercial campaign for the 'Plato's Closet'
I was art director/designer as well as animator for the campaign.
The spots were directed by Morgan Williams & Bruce McFarlan at Reelworks studio. 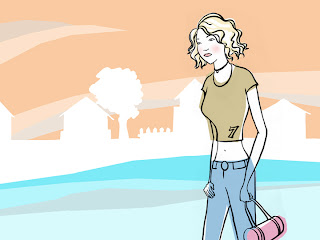 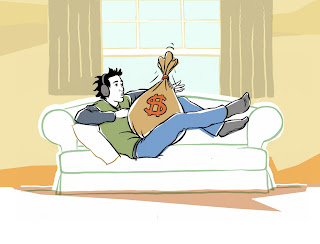 Some additional designs from the style exploration

The artists at Reelworks are also animating commercial projects having recently finished a three-spot campaign for Plato's Closet, a recycling retail store for teens and young adults, via ad agency Periscope.

Highlighting the tagline You have the clothes. We have the cash, the :30 spots feature fashionable young adults in various situations that somehow come upon a pile of cash. In 'Limo', a teen girl walking on the street is thrown a heap of cash from a passing limo. The vibrant spot concludes with motion graphics and real product shots of the diverse brand name clothing available at Plato's Closet. The other two spots follow a similar premise, emphasizing the idea that the store pays for the best spring and summer fashions. 'Couch' opens on a young man listening to music while lying on a couch. A big bag of money suddenly flies through the open window and lands on his lap. In 'Nudge', a love-struck couple strolls along and smiles at each other. The girl nudges her boyfriend who accidentally bumps into a fire escape and is rained upon by a mountain of money.
According to Reelworks Designer/Art Director Soyeon Kim, it was important to study the tastes and style preferences of the target audience. To prepare for the project, Kim researched teen publications to use as reference for the character and wardrobe design.
The goal was to appeal to teen buyers so we created characters that were more realistic in appearance and mannerisms and weren't cartoon-like, remarks Soyeon Kim. This was a really fun and unique project. The first :15 involves character animation and the second is motion graphics so you get to see two different designs and approaches in the same spot. We had a smooth collaboration with the agency creatives and we worked closely to make sure we had the right style and look.

Here are some variations on the character design for the 'Limo' spot. 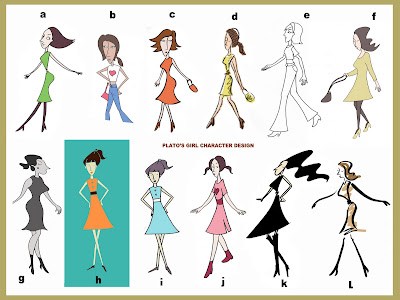 
Here are a couple of commercials for the Church's Chicken
I worked as an assistant art director, designer & animator.
The spots were directed by Morgan Williams & Bruce McFarlan, produced by Reelworks.


I was an art director/painter for the United Airlines commercial 'Corkscrew'. The original illustration was done by an european artist. (I wish that I could remember his name...)
My role was to re-create the paintings to modify them to be animation-friendly. The airplane was built in 3D software. I made the airplane painting, which was matted into the model. 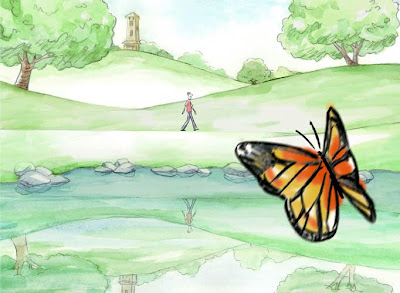 Comanche Trace is a golf course & resort located in Texas.

I worked as an assistant art director,  background artist and painter on the commercial.
3 background paintings were generated using watercolor for each layout for 'averaging' effects: cross-dissolve between drawings. Charcters were colored using color markers and a couple of digital filters were added to manipulate the watercolor look.

Here are some early character development sketches that I did. 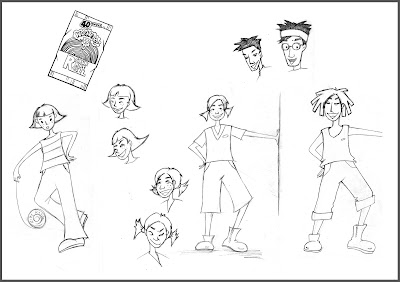